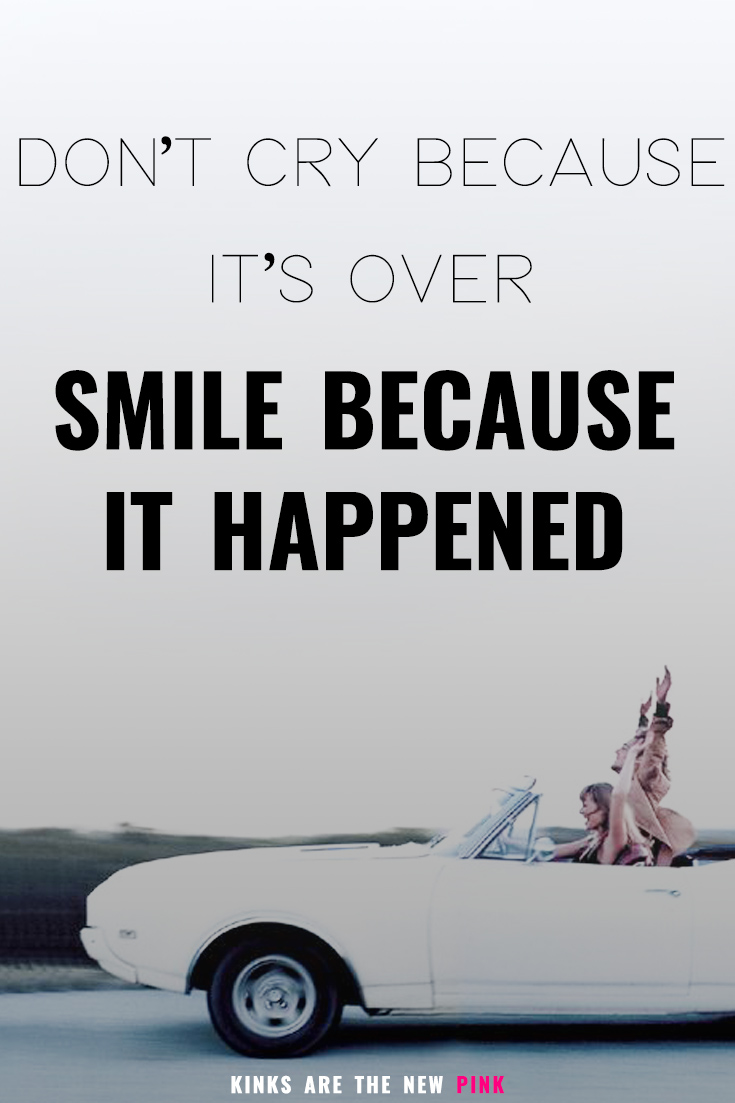 It’s been a minute since I’ve popped by to say hello, and for good reason – there’s a lot of things going on at Kinks HQ.

But before I get into the details I just want to express my love and gratitude for each and every one of you who’ve been riding this train with me for almost 6 years (!!! can you believe it?!).

There’ve been highs and lows, but through it all I could always count on KATNP to be a place I could let loose and connect with awesome people (like yourself!).

Which makes what’s about to come so very bittersweet.

First things first – if you haven’t heard via the social media – DCT and I are taking a huge step and moving across the pond to LONDON.

Depending how long you’ve been following my blog, you’ll know I’ve done a good amount of travel abroad, mostly due to my parents living in Germany for several years. And while I love visiting it has always been a dream of mine to actually move and create a life somewhere in Europe.

I’ve always had a twinge of regret for not taking the opportunity to study abroad during college and though I tried to figure out ways to get over there after college, I’d pretty much accepted that living abroad wasn’t going to happen until later on in my retirement days – maybe.

But now, all of a sudden, I’m about to pick up my life and start a whole new adventure.

I’m terribly excited, nervous, freaked out, and over the moon with the possibilities that will open up for DCT and I. After almost 8 years in Chicago we were starting to feel stuck in a rut and restless as we went through the motions day in and day out.

We needed a change and the universe TOTALLY delivered.

Out of all the things, I see this as an opportunity to start fresh and break out of the comfort zone I’ve grown so accustomed to.

Which leads me to Kinks….

For the past year and half Kinks and I have had an “it’s complicated” relationship.

It’s been on again, off again, back and forth, push and pull.

Seriously, if this was a real life relationship, I’d be that friend you shake your head at when she tells you she’s back on with so-and-so for the 100th time this year, wondering why she keeps doing this to herself.

And just like someone who keeps running back into a bad relationship, I kept telling myself this time will be different, this time I’ll change, this time it’ll be SO much better.

But it hasn’t and I’ve slowly come to the realization that it won’t.

So with this fresh start in a new city, with new people and new energy; I’ve decided it’s time for a fresh start with Kinks as well.

So as of today, Kinks are the new Pink is closing up shop.

I’ve come to believe that in order to truly take yourself to the next level, you’ve got to release the things holding you back.

And as much as it pains me to admit it, Kinks has been holding me back for quite some time.

I will remember this blog fondly – it was my stepping stone into this crazy magical world of blogging, content creation, and online entrepreneurship.

It guided me out of a season of depression, and has been a source of joy, creativity, and community to which I will be forever grateful.

Now this isn’t to say I’m disappearing off the internet completely – far from it!

The time spent no longer updating Kinks will be used towards building a new platform that I’m hoping you’ll love just as much, if not more than what Kinks offered.

I’m hoping to launch in early June, and if you want to keep up to date with the process be sure to sign up for my list (if you’re not on it already) as I’ll be sharing sneak peeks and behind scenes throughout the journey.

If you want to stay in touch with my day-to-day as we say farewell to Chicago and ‘ello mate to London be sure to follow me on Instagram (and note I changed my handle to @ashleiceetee).

I’m planning to use it as a mini-blog platform as we go through this transition and also just cause it’s my favorite (algorithm change and all!).

So if you’re wondering what you’ll do without some Kinks style posts in your life, follow along over there!

Again I want to say Thank You. From the very bottom of my heart.

I would’ve never learned, grown, or experienced as much without your support for my little corner of the internet.

But I truly believe it’ll open us up to so much more.

And I can’t wait to share it with you.

Peace, Love, and All The Good Vibes….

← 12 Things for Spring – What I’m craving this season