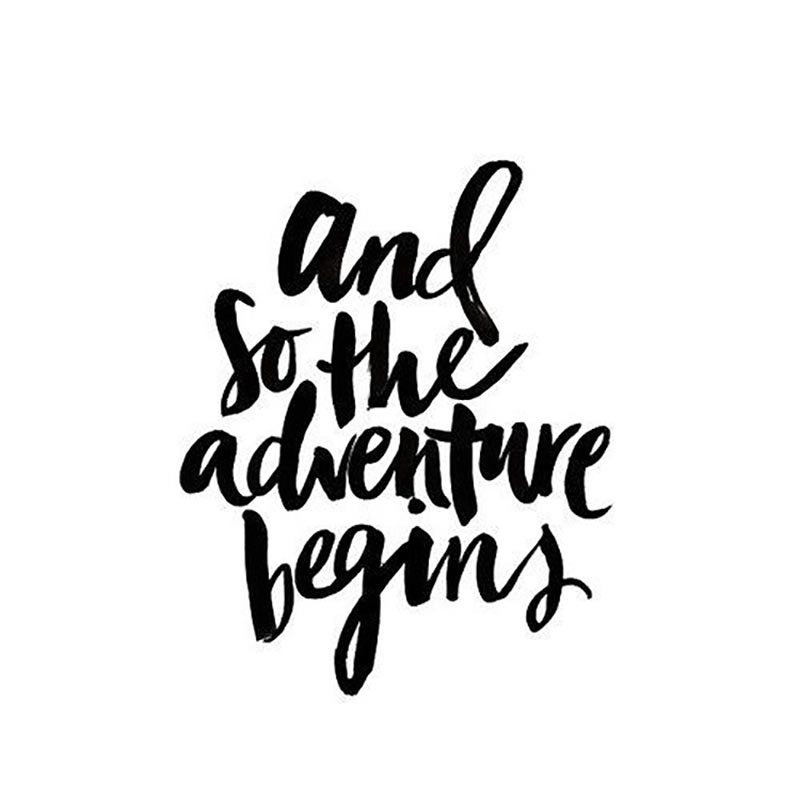 This post is coming a wee bit late than I originally planned. We rang in the new year with a bang and I partied harder than anticipated, but I believe that’s a sign good times are in store this year.

So I’m going to embrace this new year’s hangover with glee. 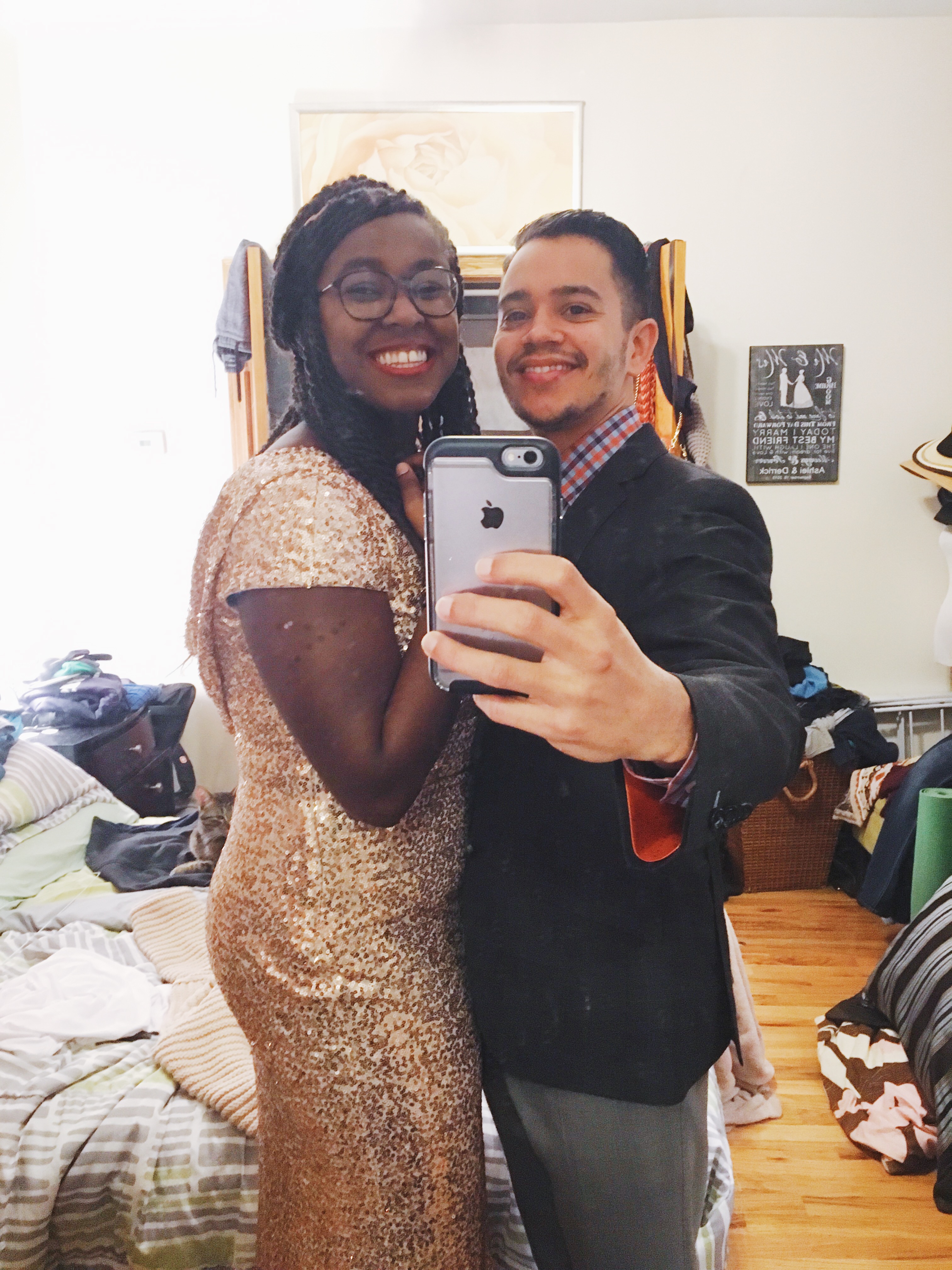 Now I know I promised a year review of Kinks, but looking back on 2015 Kinks kind of hit a lull.

I was inconsistent with posts, I was completely m.i.a. in May, and I went on a hiatus of sorts during wedding season. It wasn’t until the end of the year where I started picking things back up, but only ever so slightly.

So instead of trying to hack together a semi-coherent review, we’re just going to skip that part and instead talk about 2015 as a whole.

When I look back at 2015, I see it as the year where I was constantly trying to figure my shit out. It was a year of digging deep, becoming more aware, and accepting who I was and what I really truly honest-to-goodness want out of life.

I had a lot of freak outs during this year because of all the time I was “wasting” and all the opportunities I was “missing out” on (theme of 2015: FOMO) by letting myself be consumed with the ever-annoyingly persistent questions of ‘what am I doing with my life?’, ‘what is my purpose?’, and ‘what am I passionate about?’.

I felt as if I was falling so far behind everyone else, when in reality I was exactly where I needed to be. I was still moving forward, I was still doing work – it just wasn’t work you can wrap up in a blog post or share in an Instagram.

I had a lot of personal life changes in 2015, most specifically – I got murried! And while I didn’t think marriage would change me – I mean DCT and I had been together for 5 years and living together for 4 of them – there was a sort of internal shift, a change of perspective, a sudden realization that – woah, life is moving! Which way are you going to take it?

And thus 2015 became the year of figuring my shit out, test driving different paths, falling on my face, and learning how to get up, dust off, and try again from a different angle.

The journey isn’t over (it never really is), but I think I’ve started to crawl out of the dark, muddy trenches that’s a part of discovering yourself and I’m ready to courageously march across the battlefield – canons at the ready, guns drawn.

It’s time to do the work, get shit done, and make those big bold bodacious dreams happen.

To be completely honest – I’ve never felt so pumped for a new year. 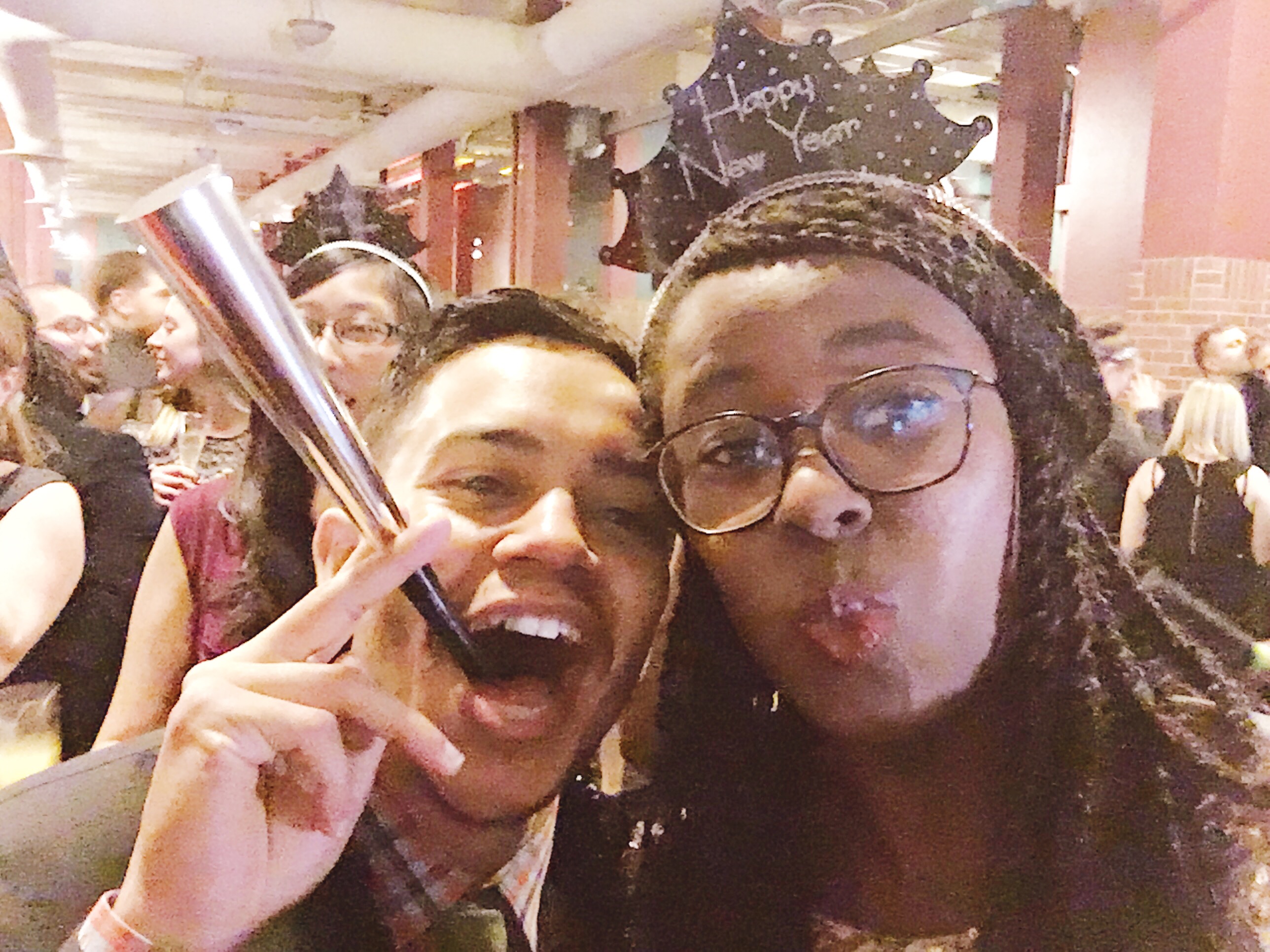