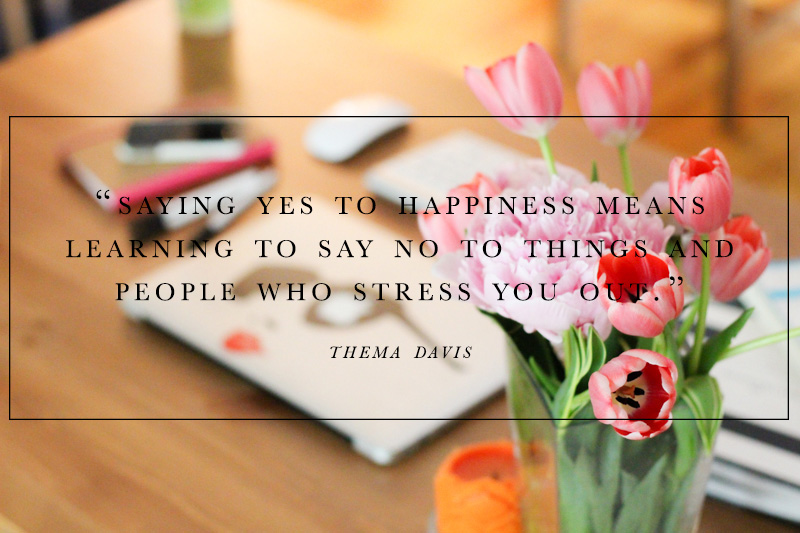 Today marks a huge step for me.

Though I’m writing this post a few days before I can already feel those ‘first day of school’ jitters.

For me, as for many people who join the program, B-School is a HUGE deal.

I’ve followed and admired Marie for quite some time now, and I even tried going for the B-School scholarship last year.

Every creative entrepreneur or blogger I find I really admire and wish to follow in their footsteps has gone through B-School.

And for the past year, no matter where I turned it felt like all arrows were continuously pointing to B-School.

As I’ve mentioned before, I’ve been doing a lot of soul-searching and I honestly didn’t feel I was in the right place to commit to B-School.

But the more I thought about it, the more I realized it wasn’t about “feeling right about it”, it was about being terrified of the commitment.

Signing up for B-School would be a huge investment not only in myself but in a dream to run my own business and make a difference in this world.

It would be me stepping up to the plate and telling the universe – okay, let’s do this.

And that’s terrifying because, as with so many things in life, there are no guarantees that this program will be my golden ticket.

However as I continued to think about it, I realized putting all I can towards making this dream a reality and failing, would hurt far less than not trying at all.

I’ve realized sometimes…even when you don’t feel like you’re ready and your mind is flashing neon signs that say ‘no, no, no’…sometimes, it’s best to just close your eyes, trust your gut, and dive in.

And I am fully diving in. 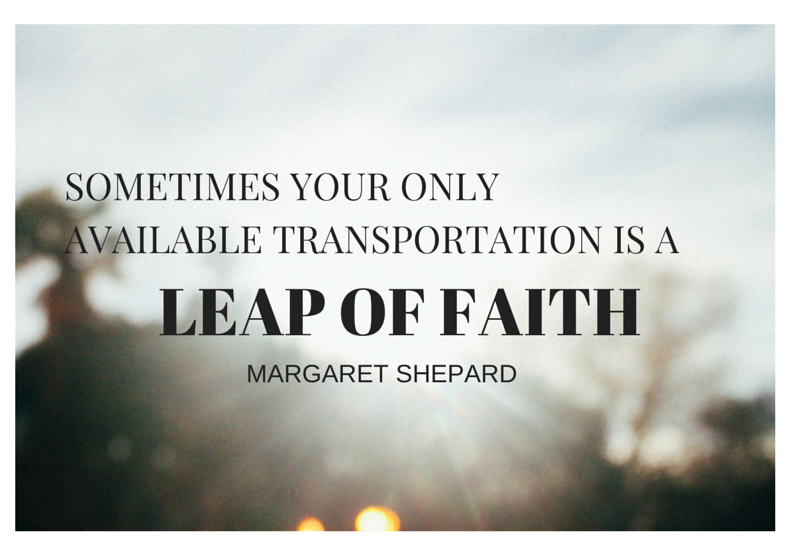 Learning to say ‘No’

Time is one of the most precious things we have in this world – we never feel as if we have enough of it. And it’s something I have definitely been struggling with. Most specifically saying ‘no’ to things that take away the time I want to dedicate to something important to me.

Marie calls it getting on the ‘No’ train, and it’s something I’m slowly becoming more and more accustomed to.

You see, I’m used to saying yes to everything because I have ingrained in my mind that you must say yes to every opportunity because you never know where it could lead to.

And while it’s true to an extent, saying ‘yes’ to everything also puts you on the fast track to overwhelm and burn out. Which was the story of my life at the end of last year.

So these past couple months I’ve been learning to say ‘no’ more often. To remove things from my life that no longer truly serve me and the direction I wish to go in.

It hasn’t been easy by any means – but again – I’m learning in order to fully realize my dreams, I need to give them more of my time and attention.

Which leads me to Kinks.

You all have probably noticed the decrease in posts lately. I honestly have been having a hard time finding the motivation to create content. Not because I don’t like it, but because I’ve become more interested in devoting my time towards building my dream business.

I know, you’re wondering ‘what the heck is the business she keeps talking about?’.

I’m not fully ready to share it just yet as I’m still working out the details myself. Which I’m hoping B-School will help me with.

Getting this off the ground and running is going to take time, and I want this – BAD. So that means I’m going to have to say ‘no’ to time that used to be dedicated to Kinks.

Now this isn’t to say I won’t be on here at all, but instead of 2-3 posts a week, it’ll be more like once a week – at least until I’m through with B-School.

Past that, I’ll be honest, I’m not sure what the future holds for KATNP. It won’t completely disappear, but there could be some serious remodeling.

I have been so grateful to have this space and all your support over the lifetime of this little blog. And I hope you continue to support me as I embark on this new journey.

I realize this is starting to sound like a goodbye forever – and it’s not. It’s not even really a goodbye, more like a break – a sabbatical of sorts.

I’m so proud of what KATNP has become, it’s hard to believe that just about 4 years ago I was doing outfit posts with my computer’s webcam (true story), now look at this place! I built and grew this blog all on my own and that’s awesome!

I’m actually getting a little teary-eyed just thinking about it.

I’m so excited to see what these next few months have in store.

Thank you all again from the bottom of my heart.

2 Responses to On Learning to Say No