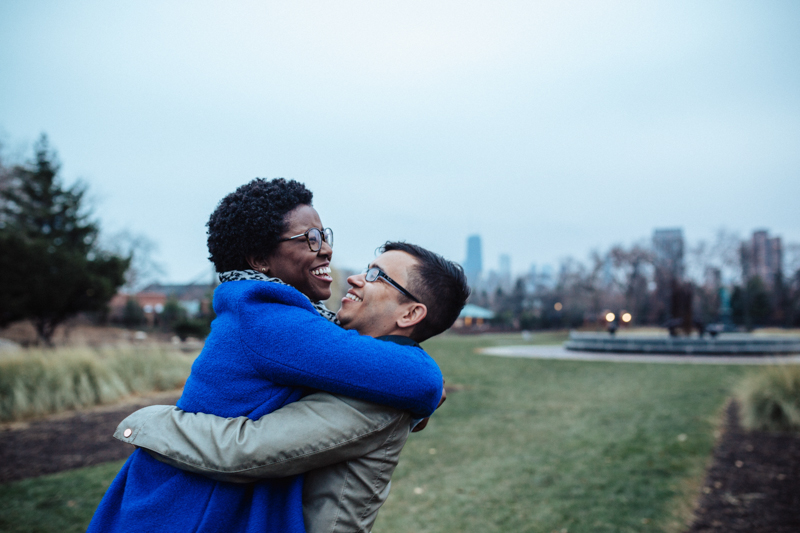 It all started with a wink.

Many don’t know, but DCT and I rightfully met online – I say rightfully because so much of our life is actually spent online. With me blogging and him programming, it seems only right we should begin our love affair via the interwebs.

We were both members of OkCupid, I originally joined at the suggestion of one of my closest friends who is now the Maid of Honor for our wedding as she’s pretty much the reason Derrick and I initially connected (not to mention she’s just all around awesome 😀 ). 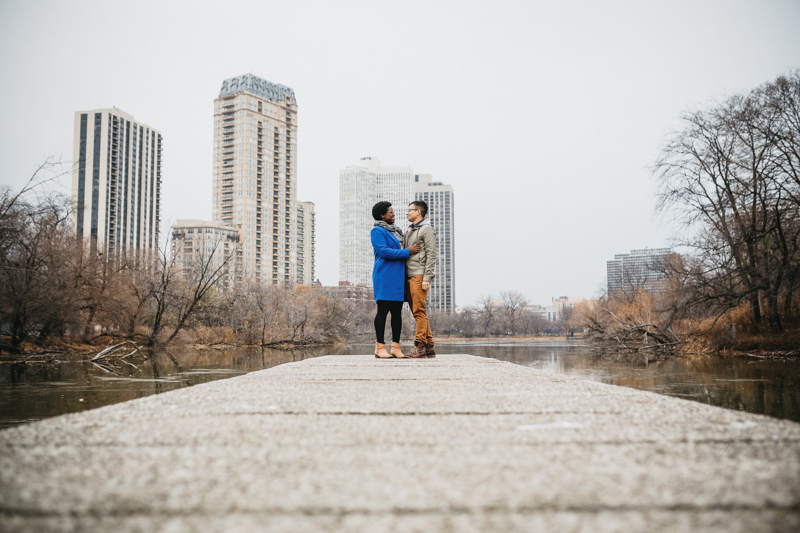 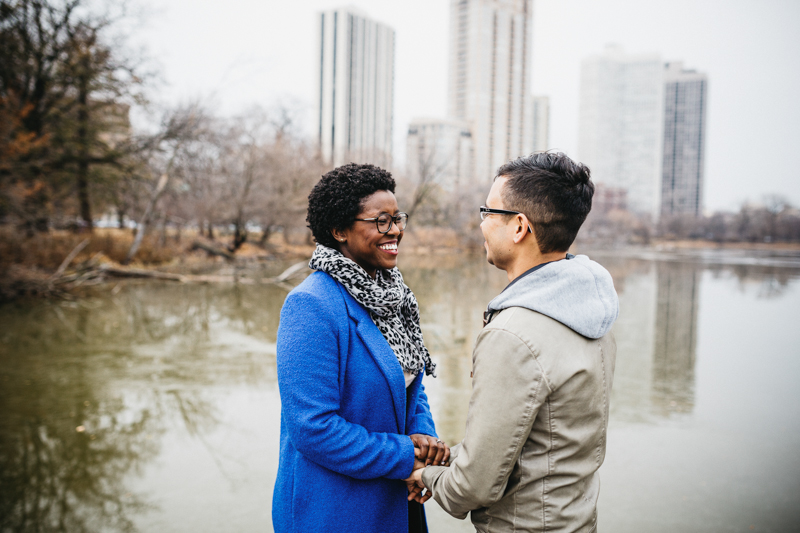 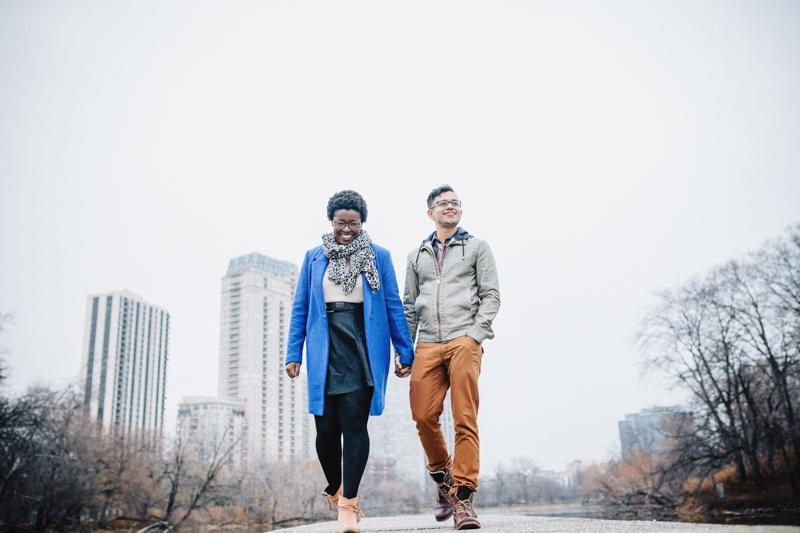 OkCupid is your typical dating site – you answer questions about yourself, create a profile, get matched, etc. etc. What made it more attractive, in my opinion, than Match.com or eHarmony was how it targeted a younger, social media and app obsessed demographic – a.k.a. Me.

I’d been on the site for about a month, chit chatting here and there with a couple of guys, but never following through or going on actual dates.

Then one day, I got a wink. 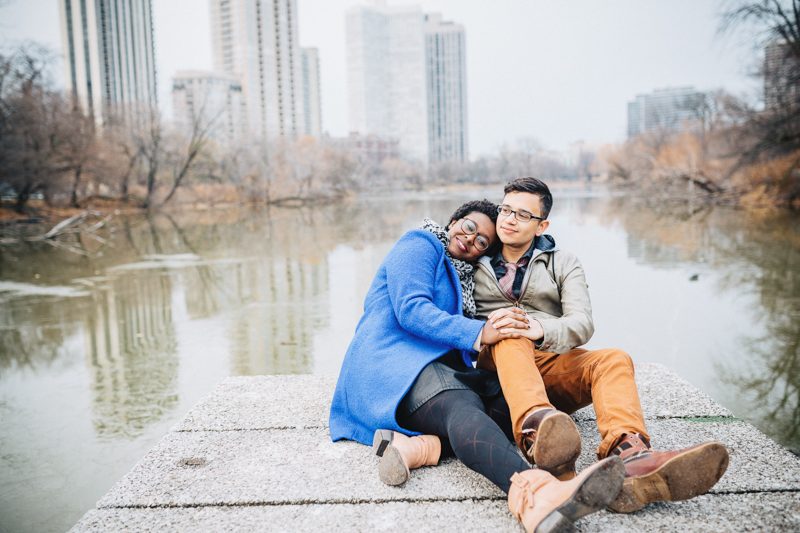 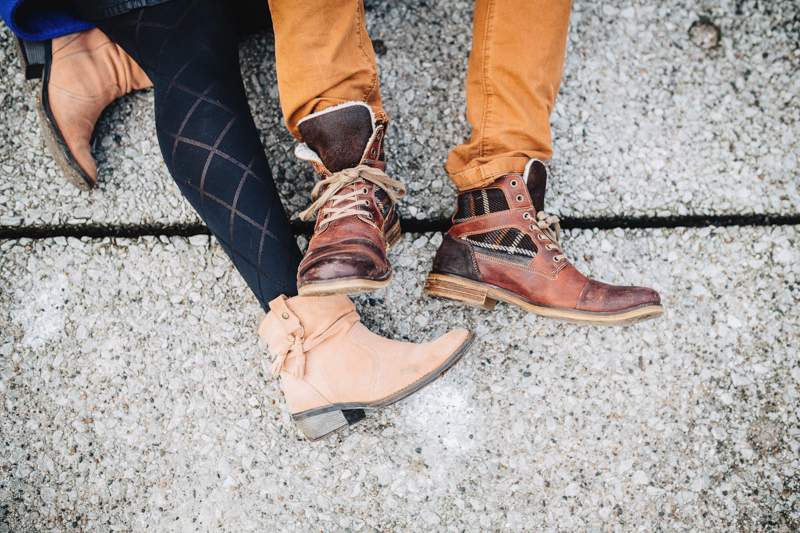 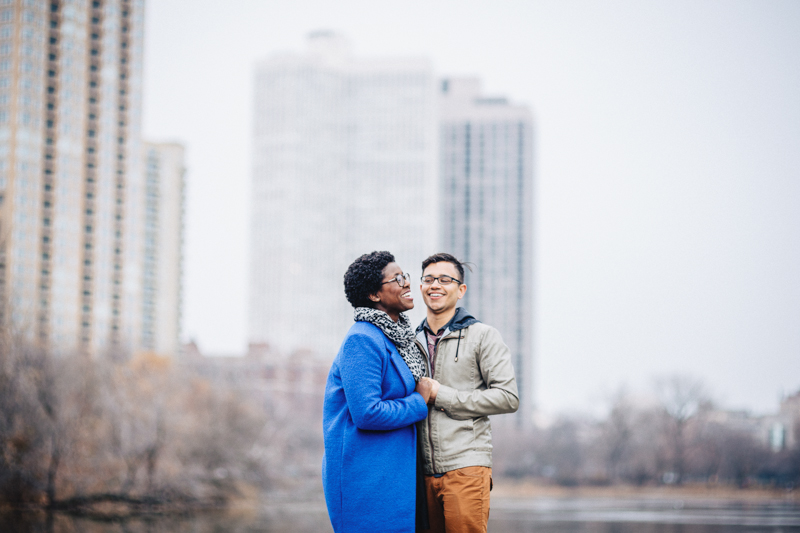 So I got a wink, which was better than most messages that started off with ‘Hey, you seem hot…’ (…thanks…?). I was intrigued, so I winked back.

And the message that started it all:

I didn’t know it then, but this was the epitome of DCT’s nerdy charm.

And it’s one of the things I’ve come to love most about him. 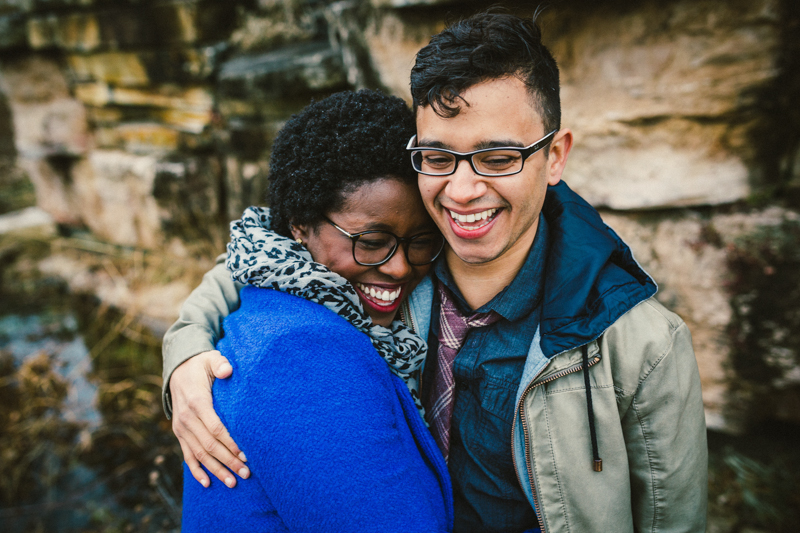 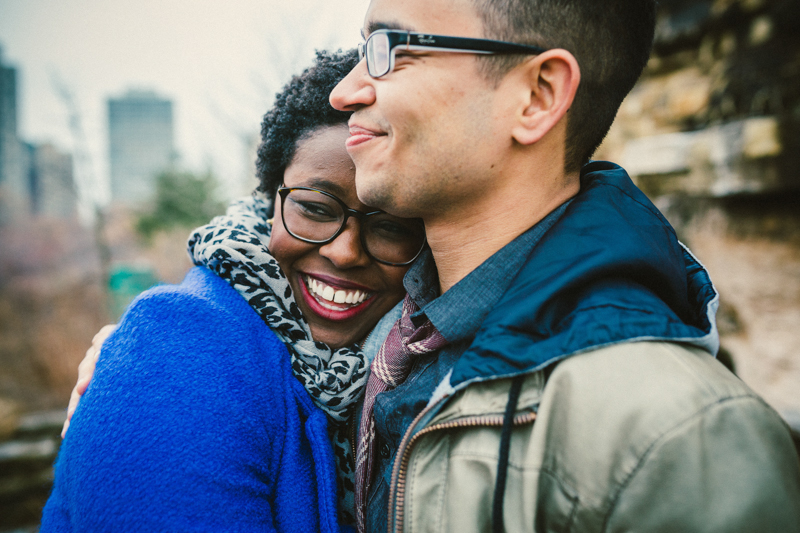 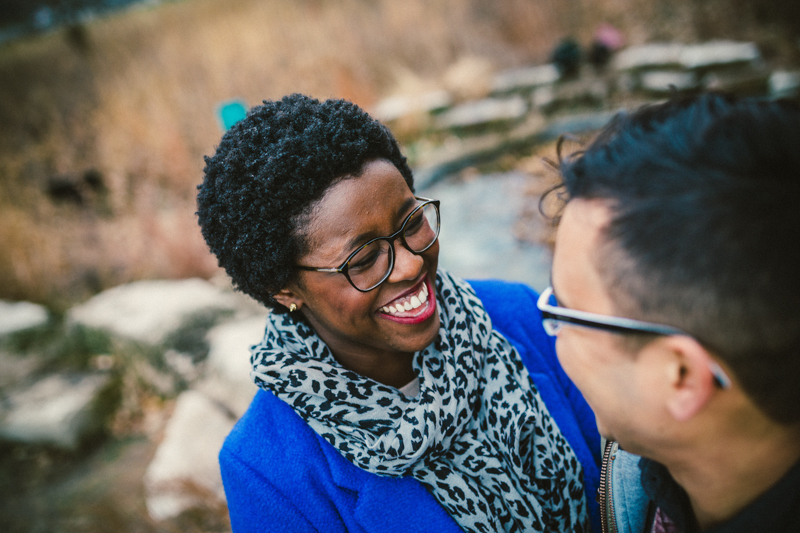 Many of my friends didn’t believe me when I told them about our first date.

As one friend aptly described it “this is like some annoyingly cute scene from a romantic comedy.”

Even when I think back on it I still wonder if it all actually happened.

DCT wanted to surprise me with what he planned for our first date. We met in Lincoln Park on a sunny afternoon, and it was a good thing I brought my appetite (which, let’s be real, is never a problem for me) as it turned out we were having a picnic by the lake.

DCT brought all the picnic essentials – blanket, check; homemade chicken sandwiches (that I still love for him to make to this day), check; a mini bottle of sparkling wine, double check. 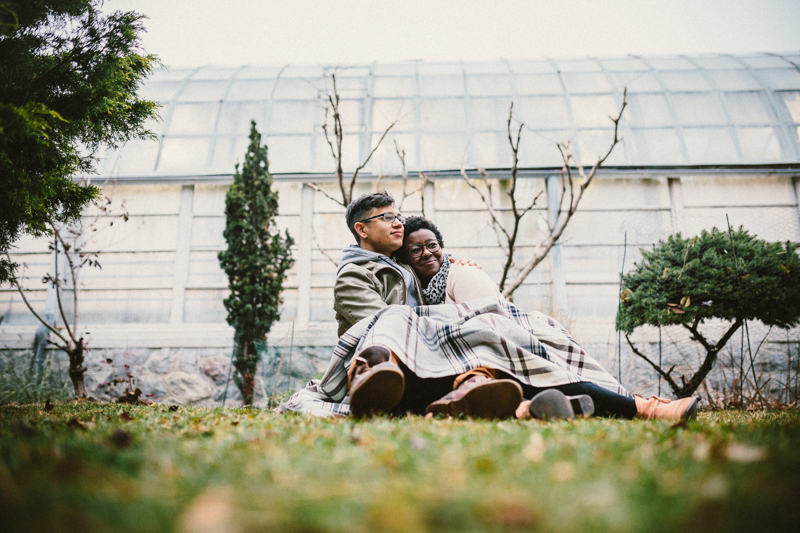 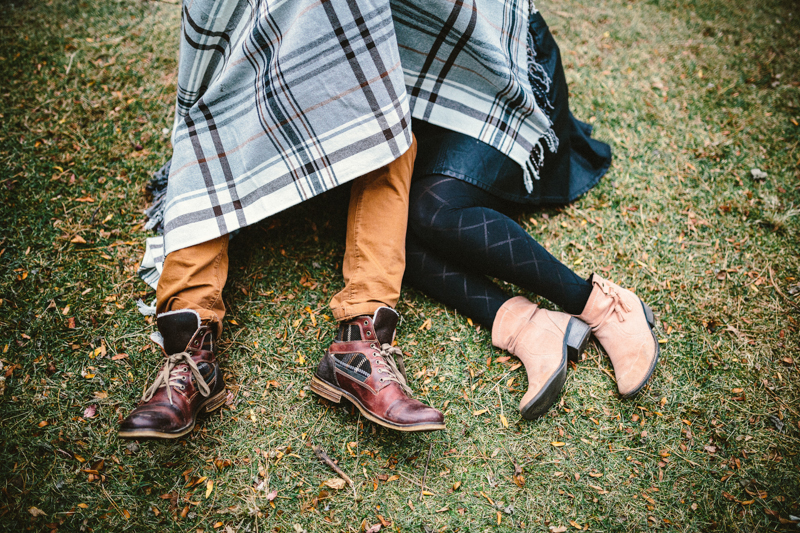 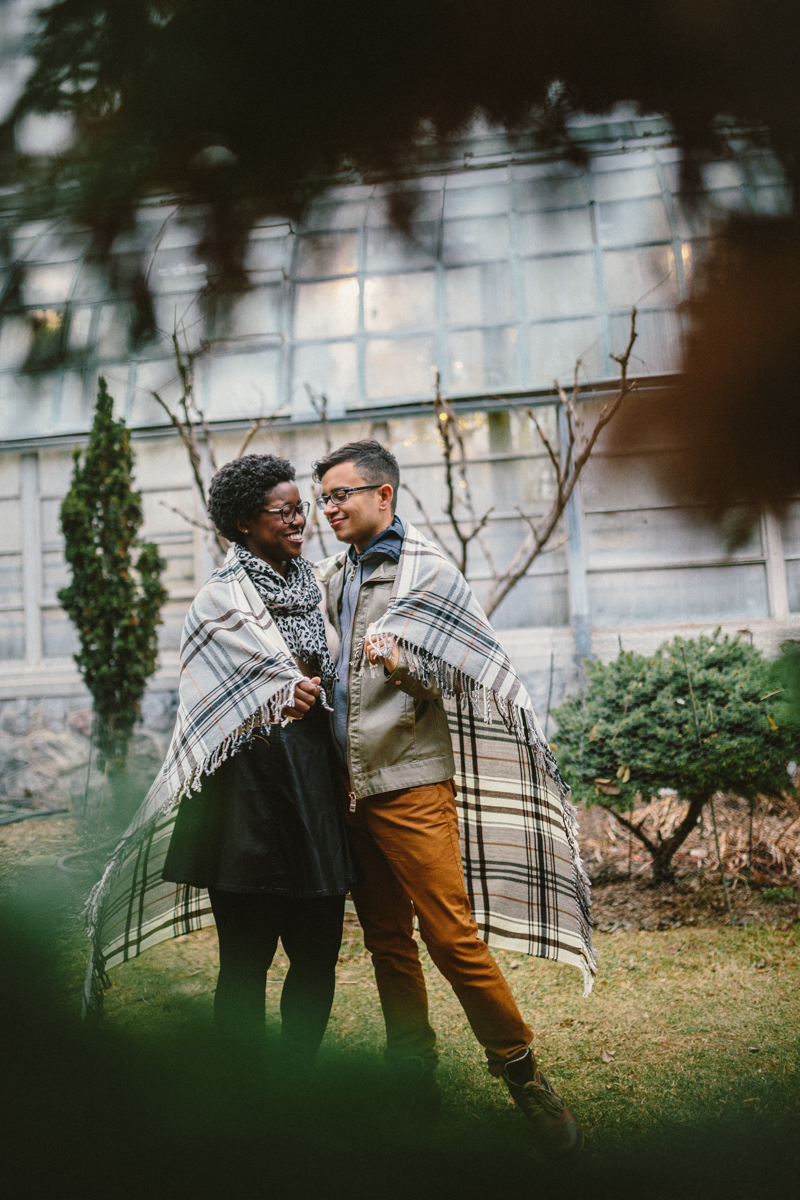 We sat and talked – it was mind-blowing how easy it was to talk to him. I usually clam up when talking to guys, but I felt completely at ease around him – I will admit having wine on hand didn’t hurt either 😉

After eating we decided to take a walk through the park, at which point it started raining and we ran to find cover underneath a tree. We huddled together underneath the picnic blanket and while giggling about the mess we were in and staring into each other’s eyes we ended up sharing our very first kiss… 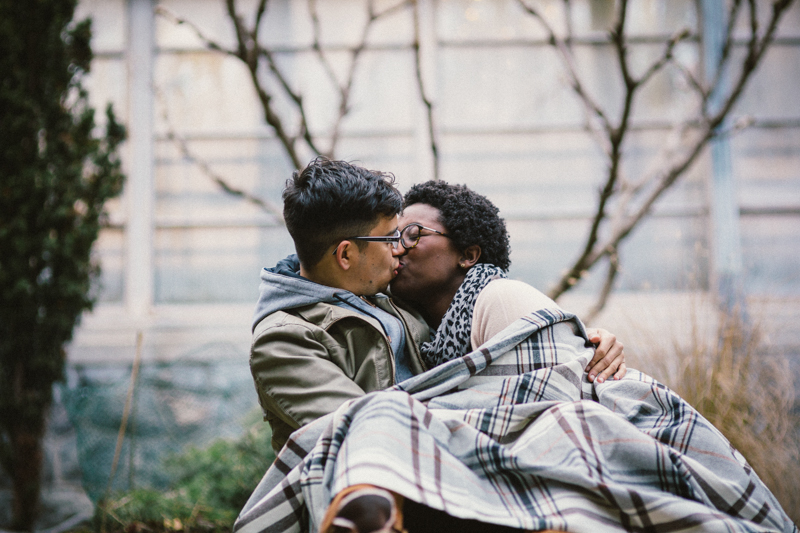 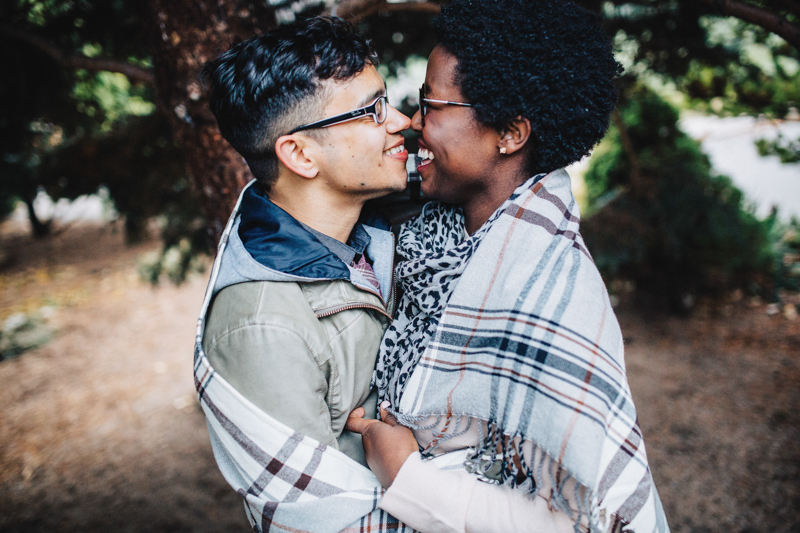 It did start raining, not enough where we had to run and hide, but enough that I began to question my decision to wear a white blouse…but thankfully nothing too indecent happened.

We ended up at the park’s put-put golf course, which is actually a very sad put-put course, but we decided to play a game anyways. He showed me how to properly swing and in the end, though he completely denies this, let me win (as he should 😉 ). 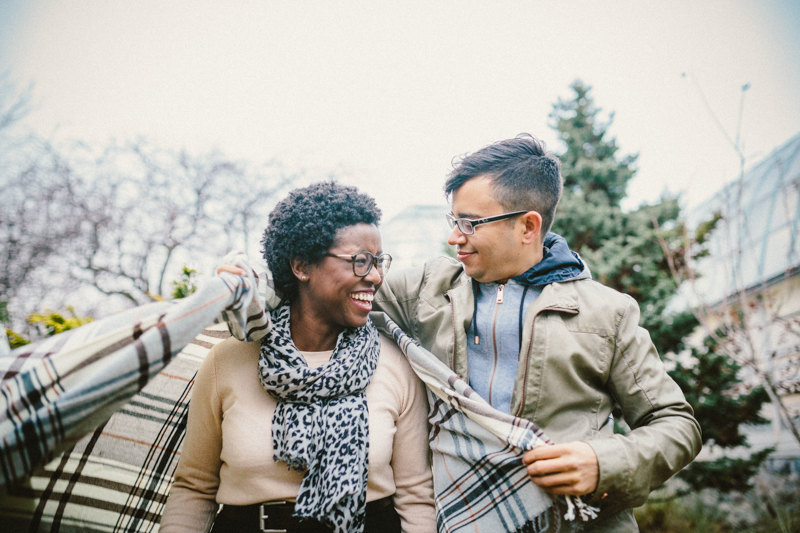 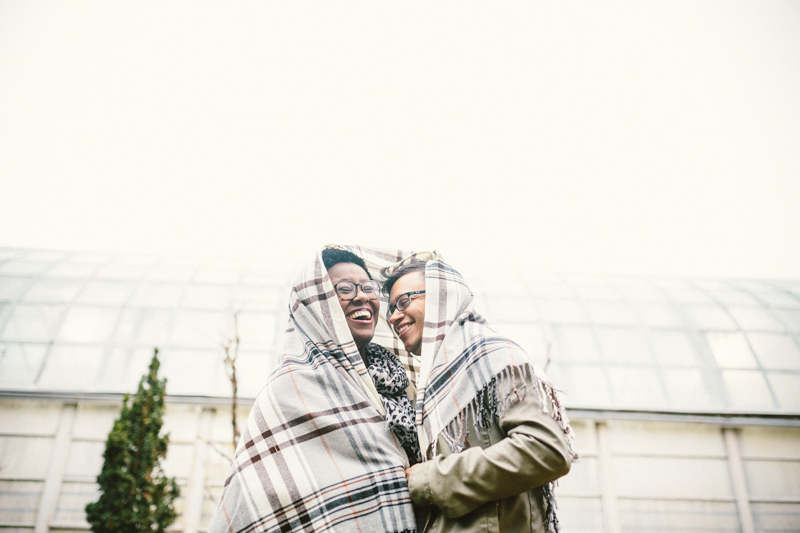 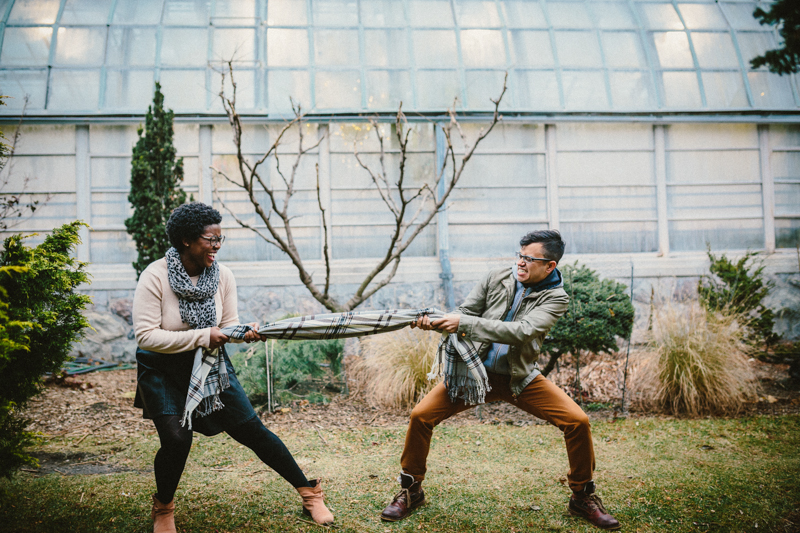 We pretty much spent the entire day together, walking around the neighborhood and talking without running out of topics or getting sick of one another.

I would eventually come to learn DCT can literally talk about anything – ANYTHING.

When we finally made it back to my apartment and started saying our goodbyes – to this day – I still remember the boyish excitement in his eyes when he asked if he could kiss me.

And our nerdy hearts collided. 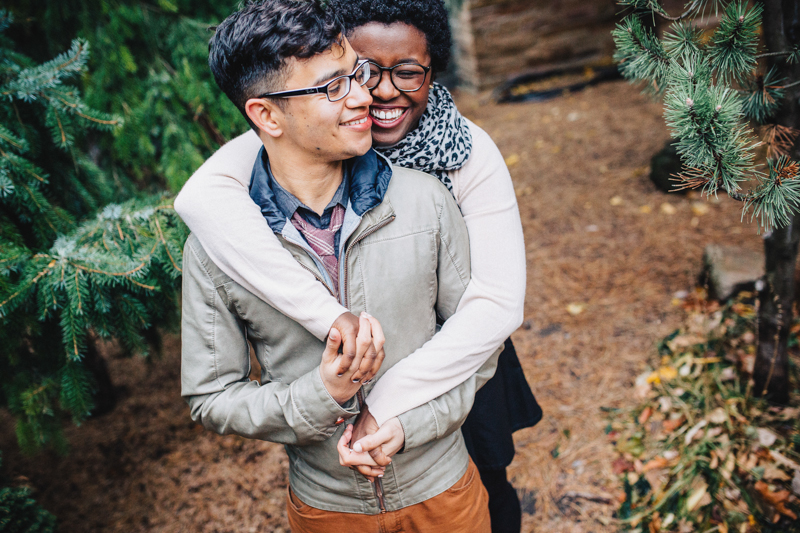 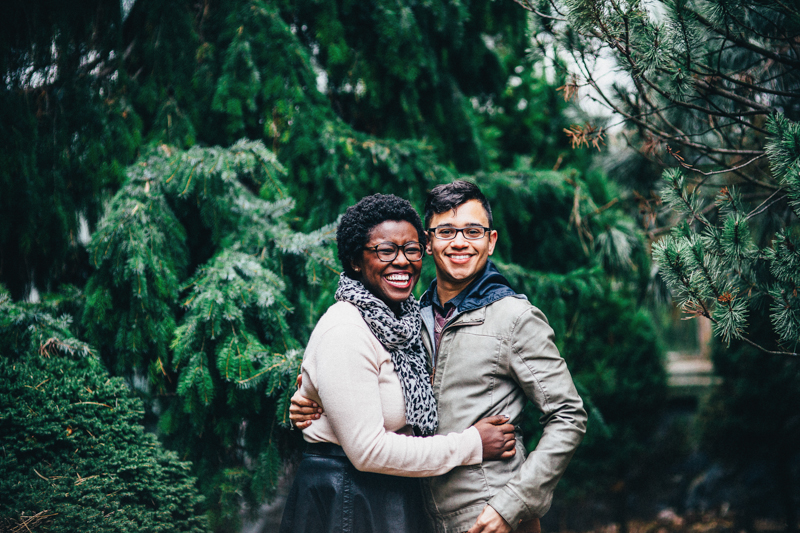 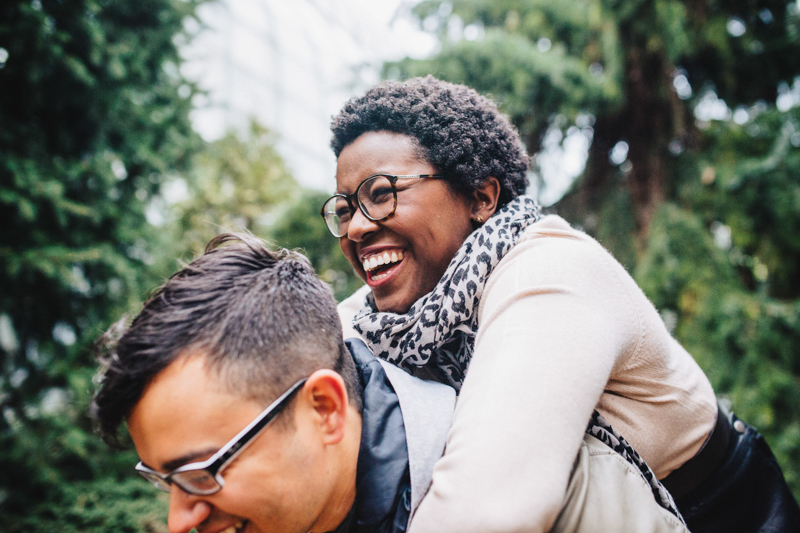 By the time we get married this September (ergh mah gawd, it’s THIS September) we’ll have been together for 5 years.

We’ve experienced so much together – too much to write down today – but I honestly can’t imagine being with anyone else.

I still can’t figure out how he puts up with all my shenanigans. But I’m certain he’ll always be my fiercest supporter, lover, and friend. 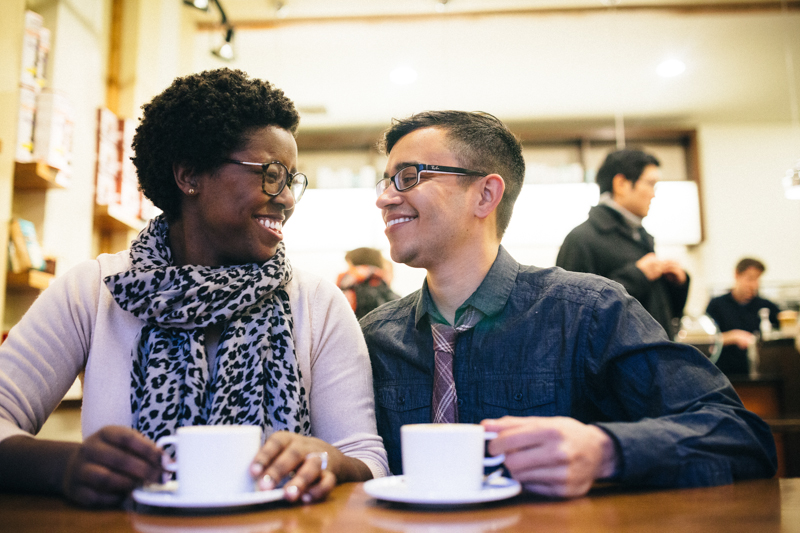 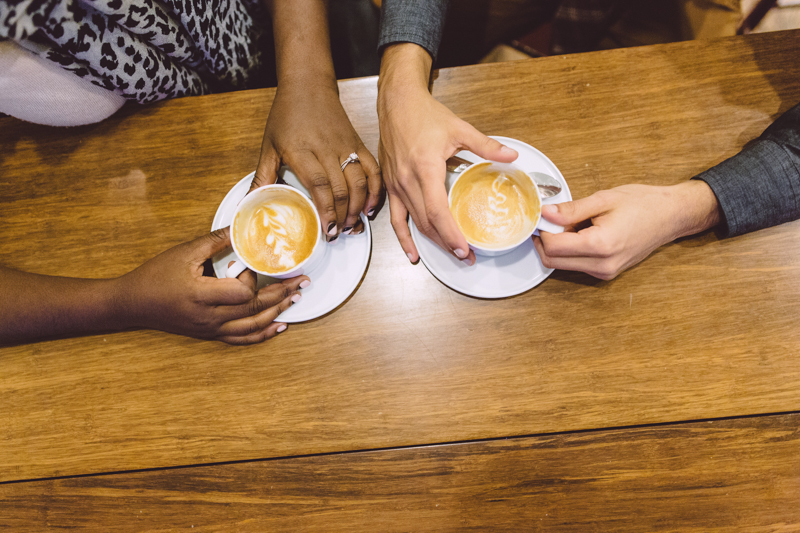 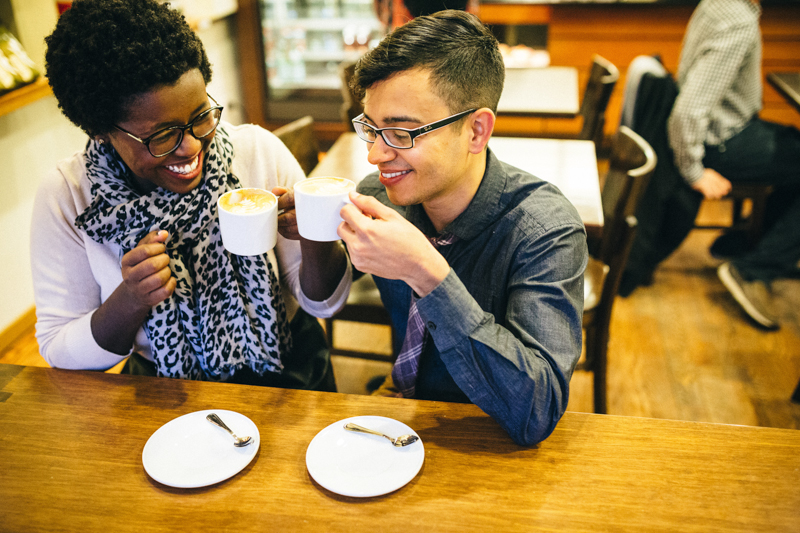 And to think it all started with a wink.

← 33 Little Ways to Rejuvenate Your Mind, Body, & Soul
How do You Define ‘Having it All’ →

26 Responses to My Little Love Story {Plus Engagement Photos!}