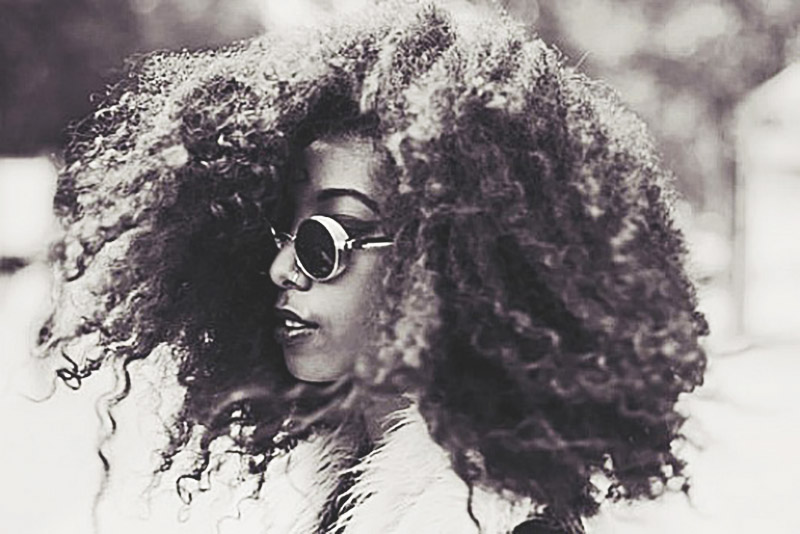 Today I want to discuss something that’s somewhat controversial.

I tend to keep things pretty light here because I want it to be more of a place for inspiration and encouragement. But sometimes I come across things that just rub me the wrong way and today I want to talk about one of those things and get some insight from you all.

Here are a few gems from these posts: 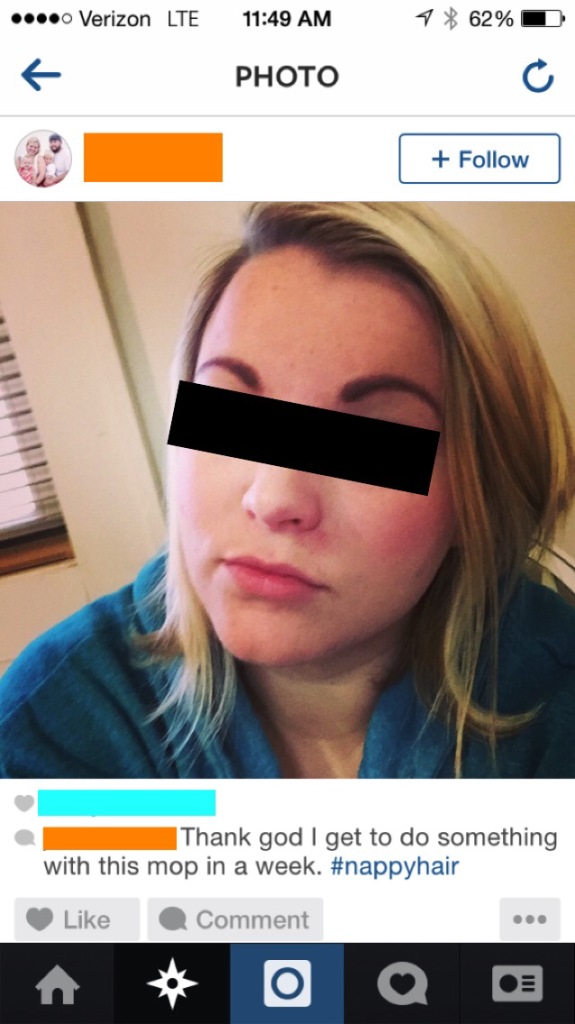 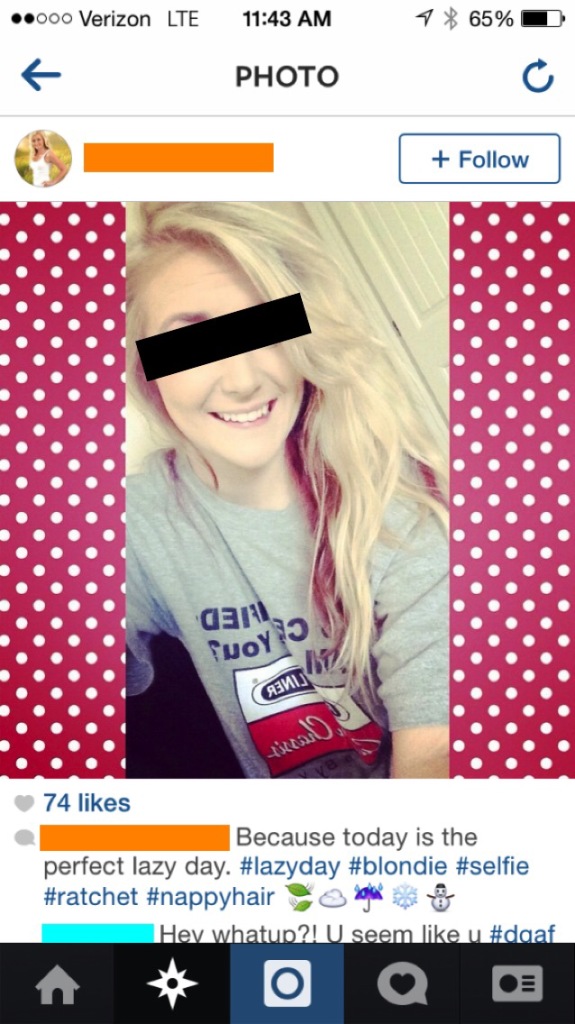 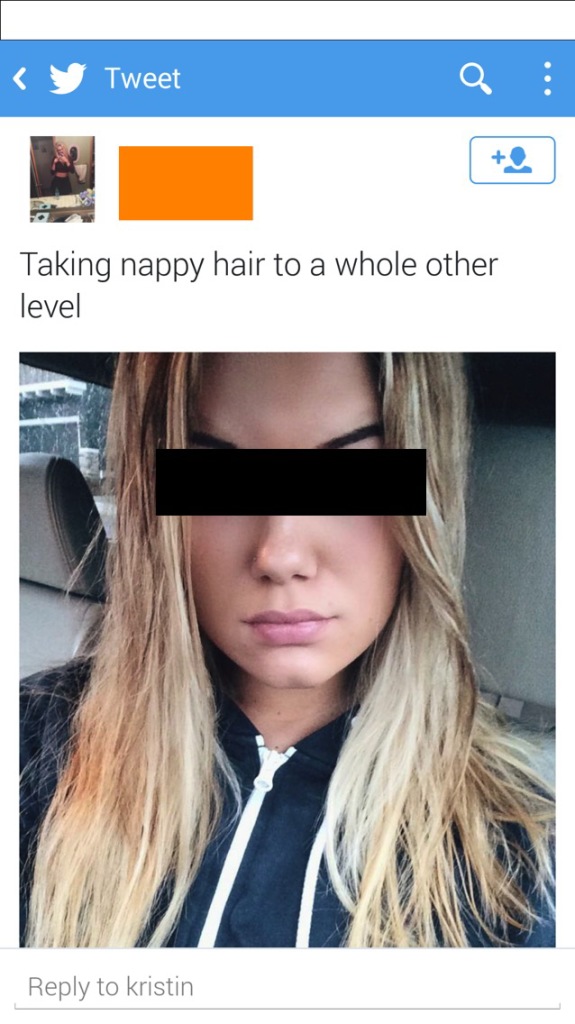 Now usually with these types of post, I simply shake my head, note how ridiculous people are and keep on with my business. And I appreciate Buzzfeed and Tea & Breakfast satirical approach to the issue, however something just isn’t sitting right with me.

Maybe it’s because I’m an active member of the natural hair community, but I can’t help feeling extremely offended by the “nappy hair” epidemic that’s running through the white community.

Usually I would toss something like this up to people just being crazy – what can we really do? – however, this time I can’t help see a deeper issue here.

By definition, nappy means kinky and the term originates from colonial times when it was used as a derogatory reference to black people hair.

While you can see it used in a non-derogatory way today {i.e. rap group Nappy Roots or various natural hair blogs}, there are still strong negative connotations with the word within the black community {kind of similar to another popular n-word, but we’re not going down that road today}.

Saying someone has “nappy hair” is not only racially stigmatizing but it also undercuts the value, diversity, and beauty of African hair.

My thing is – I don’t understand how it became a trend to label your hair as “nappy” within the non-black community. When did that happen? And why?

Honestly, I think what bothers me most is the majority of girls who are tagging their photos with #nappyhair have perfectly straight hair.

So their use of the term makes even less sense and, in my opinion, is even more offensive because they’re essentially making fun of a term that has been used to disrespect and humiliate others.

Your hair may be tangled, or knotted, or frizzy, or greasy, or dirty – but nappy?

Ehhhhhhh. I don’t think so.

Ignorance never ceases to astound. And it always surprises me with the growth of the Internet and access to factual information that there’s still so many people who are misinformed. It begs the question of whether the Internet is helping inform those people or making it more obvious how misinformed they are.

I pride myself on having a diverse community here on Kinks. So I don’t want anyone to feel I’m alienating them, it’s quite the opposite – I actually want to hear your thoughts on this.

There are always two sides to every story – maybe these girls genuinely do not understand what nappy actually means.

Maybe with the growth of the natural hair movement and a lighter use of the term within the black community they thought it was okay for them to use too.

Maybe I’m totally out of touch with today’s youth and I’m making a big deal out of nothing.

It should go without saying that I want this to be a safe and open place to express your opinion. However, if anyone is overtly disrespectful I will remove your comment, just FYI

Thanks for reading, now discuss.

16 Responses to Natural Hair Talk | The Issue with Nappy Hair