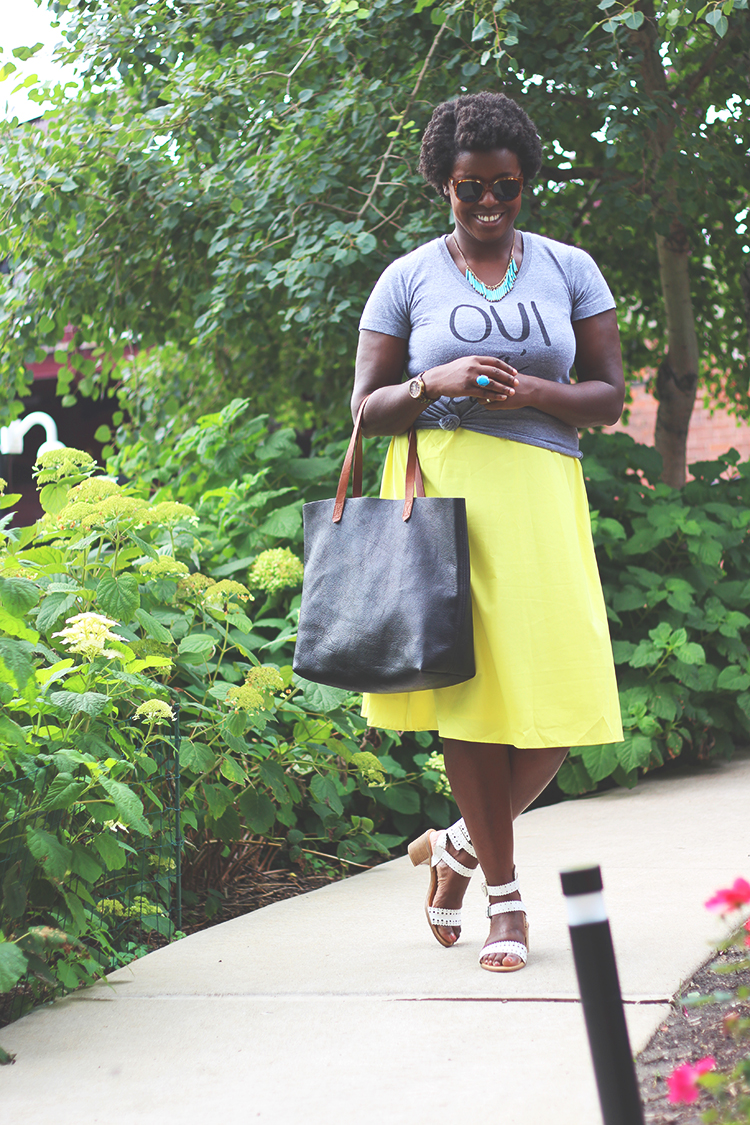 Change is an inevitable bitch.

Inevitable because we all face change. A bitch because it’s always so damn hard no matter how large or small.

The hardest part is always letting go of what you know and moving towards what you don’t know.

I’ve been experiencing a lot of change lately. Change that both excites and terrifies me. Change that I fought against for a long time but finally accepted and started letting go. 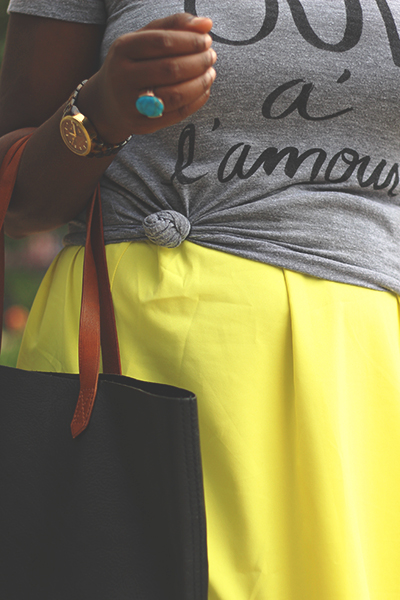 In the beginning I was overjoyed and saw so much potential in the business. I was forging my own path, sticking it to The Man, and creating a life others only dream of.

But as the months went on the excitement waned and the potential faded from sight.

Of course, I continued to hold on to the idea. I made unnecessary changes, focusing on issues on the surface rather than getting to the heart of the problem.

I was feeling weighed down, spinning my wheels but going nowhere. 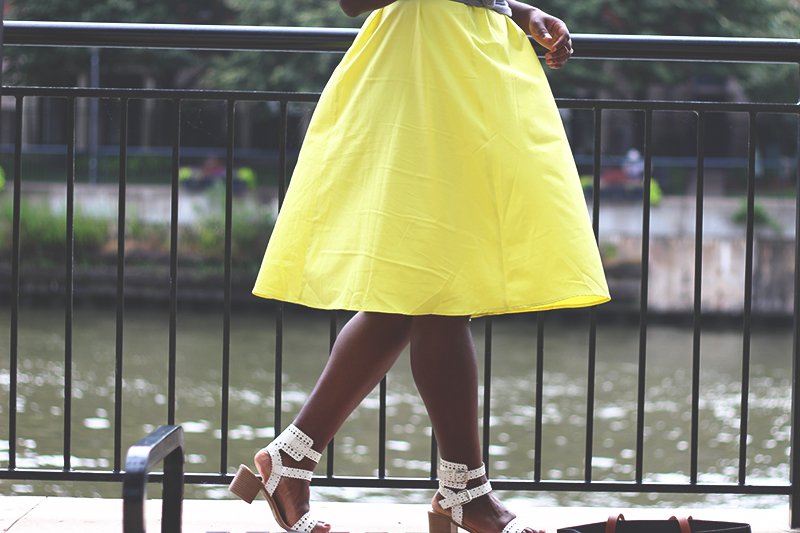 I mentally battled with myself every day determined to make it work some how, when in reality I had already given up. But openly admitting Salvaged Racks wasn’t going to work was harder than continuing to chug along.

I was clinging to my pride, refusing to admit this wasn’t working for fear of what others would think of me.

But it’s time to move forward. 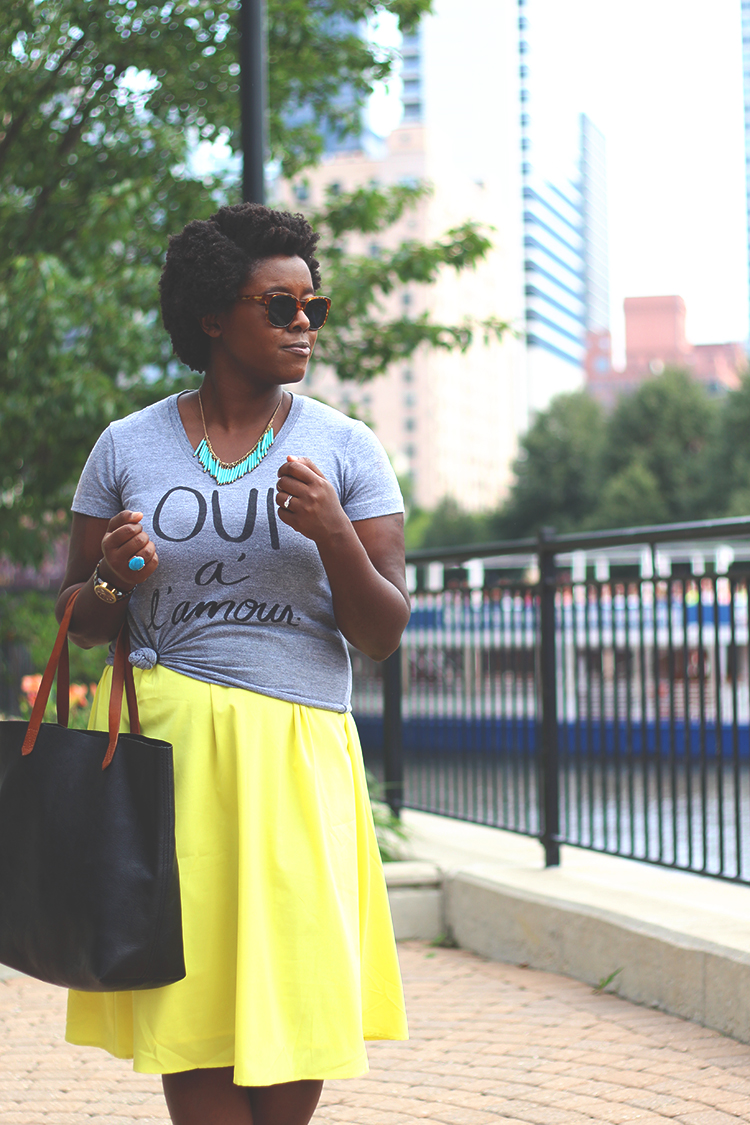 Salvaged Racks isn’t going to thrive into the six figure business I was dreaming of. My heart simply isn’t in it anymore, and to be honest I don’t know if it ever truly was.

But it’s okay, because as they say – when one door closes, another opens.

Had I not let go of Salvaged I wouldn’t have noticed all the signs pointing me towards another path.

A path truer to me. 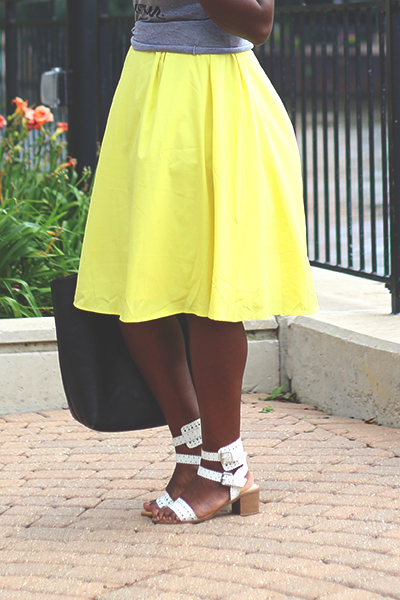 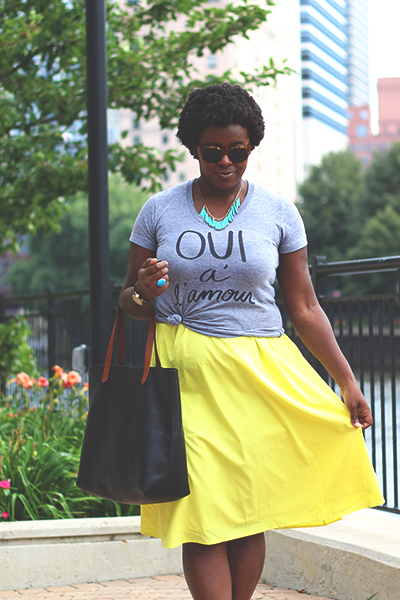 This shirt is rather fitting for my situation. While the scripted phrase translates to ‘say yes to love‘ – I look at it as saying yes to change and in result saying yes to loving what’s in my future.

I haven’t lost my entrepreneurial spirit. If anything I feel it’s stronger than ever. Salvaged Racks gave me a good & hard lesson on what not to do in business.

As I say goodbye to that chapter of my life I’m filled with excitement and complete fear at the same time.

I’m standing in the doorway of a whole new world of opportunities.

And I can’t wait to see what’s in store. 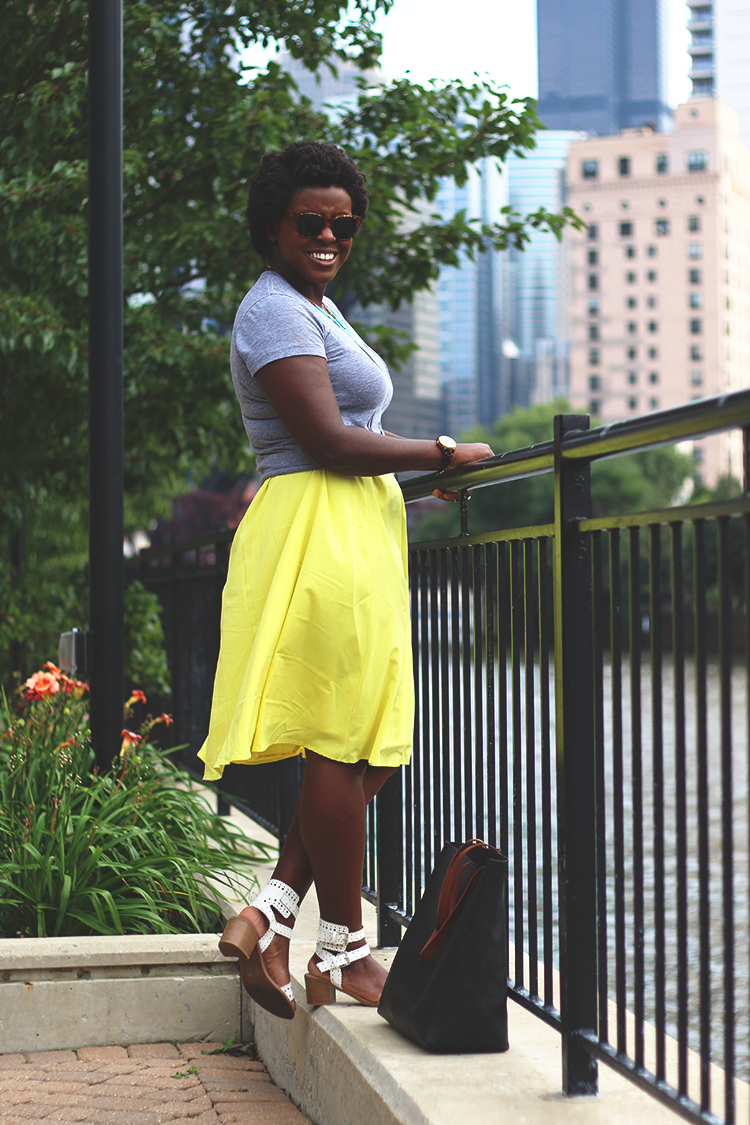 4 Responses to Say Yes to Change